Globish, International English, World English, English as a Lingua Franca Expressions which are appearing more and more often in the media and academia, not to mention in everyday conversation. How did English earn the title of lingua franca  the Frankish language  in Europe and what are the pros and cons of this development? Is it the answer to all our communication needs or will it sound the death knell for most the worlds languages and impose cultural uniformity throughout the globe?

These questions, and many others, are tackled in the study Lingua Franca: Chimera or Reality?, which the European Commissions Translation Department (or DG) published recently.

First the study gives a historical survey of various lingue franche, languages used as a means of communication between people who do not share the same mother tongue in Europe and on some other continents. It then goes on to examine more closely the lingua franca of today  English  presenting thought-provoking and opposing views on its use.

On one hand, English as a lingua franca can be seen as a useful aid to mutual understanding in international and intercultural communication  hence its power and popularity. It no longer belongs to its native speakers; indeed all those using it contribute to its development. In this sense it is not a weapon used by native speakers to impose their culture and influence. It is just a practical tool, mainly used in the public sphere, and it will be abandoned without regrets and replaced by another one as soon as it no longer serves its purpose.

On the other hand, opponents of English as lingua franca see it as an imperialistic instrument which reflects political power without improving communication or fostering mutual understanding. They think its widespread use will lead to monolingualism and to the loss of not only linguistic but also cultural diversity, since language and culture are interlinked.

According to the study, both views are true. In todays globalised world, there is broad consensus on the need of a common language to make direct communication possible when speakers of different languages come together. Despite this need, and with the use of English growing exponentially, multilingualism is by no means disappearing. On the contrary, it is on the rise due to increasing migration, mobility and technological developments which favour connectivity and communication.

One striking example of monolingualism is English itself. The more it spreads, the more its native speakers are becoming monolingual. This development is clearly seen in the United Kingdom, where foreign language learning has declined dramatically since it is no longer compulsory in the school curriculum.

The study concludes that in todays world there is a constant tension between localisation and globalisation. We therefore need efficient communication tools. But it is not a matter of choosing either one or the other. Instead, we need to use all the available linguistic resources and strategies, in a pragmatic and creative way. The effectiveness of English as lingua franca should therefore not be underestimated  but at the same time we should be promoting the learning of other languages, the use of translation and interpretation, localisation, inter-comprehension and machine translation.

The study on lingua franca was presented at a conference held in Brussels in February 2011, together with three other studies commissioned by DG Translation: Lawmaking in the EU multilingual environment, Mapping best multilingual business practices in the EU and Contribution of translation to a multilingual society.

You can consult the studies and view the conference at http://ec.europa.eu/dgs/translation/publications/studies/index_en.htm. 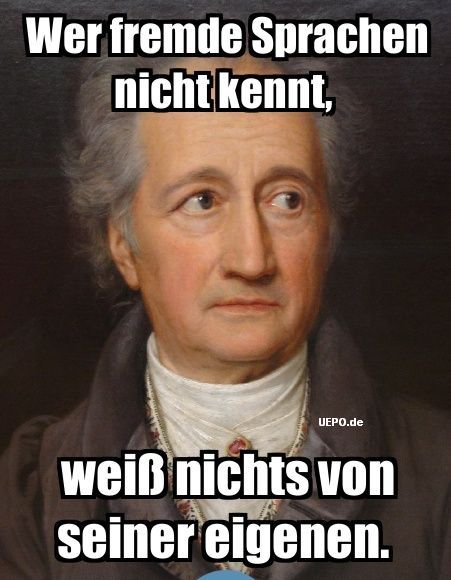